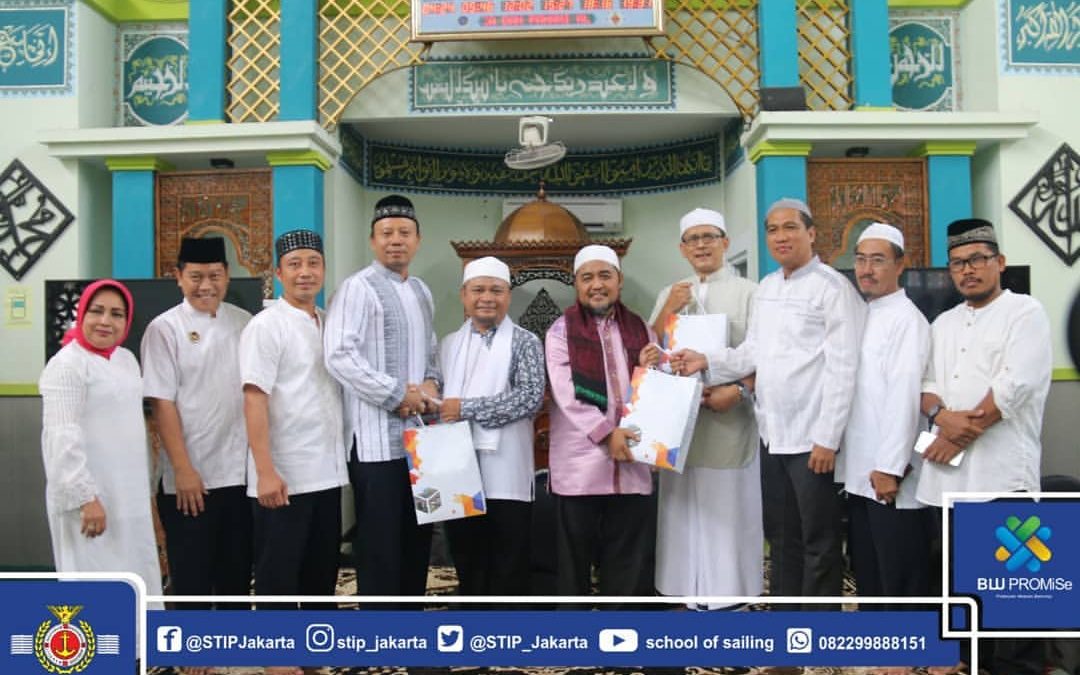 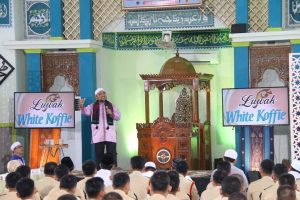 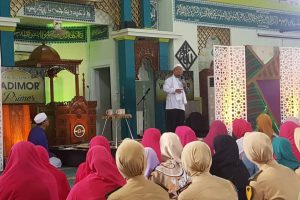 The activity that was held at the Al Bahr Mosque, STIP Campus, began with the midday prayer which continued with the reading of the Koran verses read by middle cadets, Shiva Rananda.

The event with the theme “Understanding Disasters in Islam” presented Ustadz Jumharuddin and Ustadz Amir Faisho as Lecturers.

And not to forget the appearance of Al Bahr Voice, as the STIP Nasyid Group which has won many nasheed competitions at the regional and national student level.

In his remarks representing the Principal of STIP Amiruddin, M.Mar.E., MM, PUKET III said, “This activity is one of the Moral and Mental development programs for STIP Jakarta cadets, it is hoped that from this activity a growing sense of faith in Allah SWT, so that wherever they are, later they can have good morals and behave nobly. “ 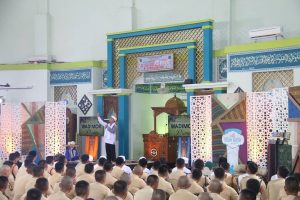 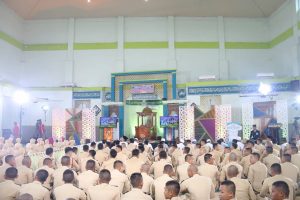 The Six Cadets of STIP Receive Scholarships from PT. Jasindo

STIP Jakarta Board of Trustees Meeting in October 2019