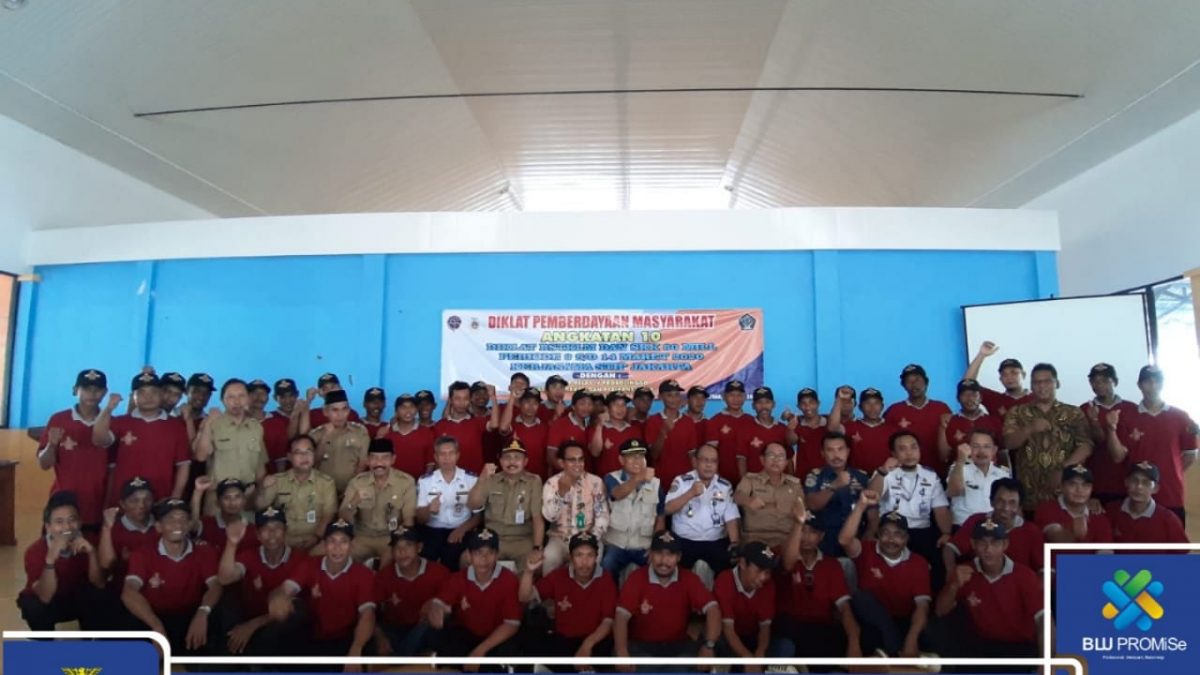 Representing the Principal of STIP, Mr. Titis Ariwibowo, M.M.Tr as the Head of the STIP DPM Coordinator in Blitar Regency of East Java Province, officially opened the DPM activities in collaboration with the Department of Animal Farming and Fisheries of Blitar Regency; and Harbourmaster Class IV Probolinggo.

The activities carried out from 9 March to 15 March 2020 were attended by all ranks of Muspida and Blitar Regional apparatus and opened directly by the Regent of Blitar Regency, Mr. Rianto, MM. 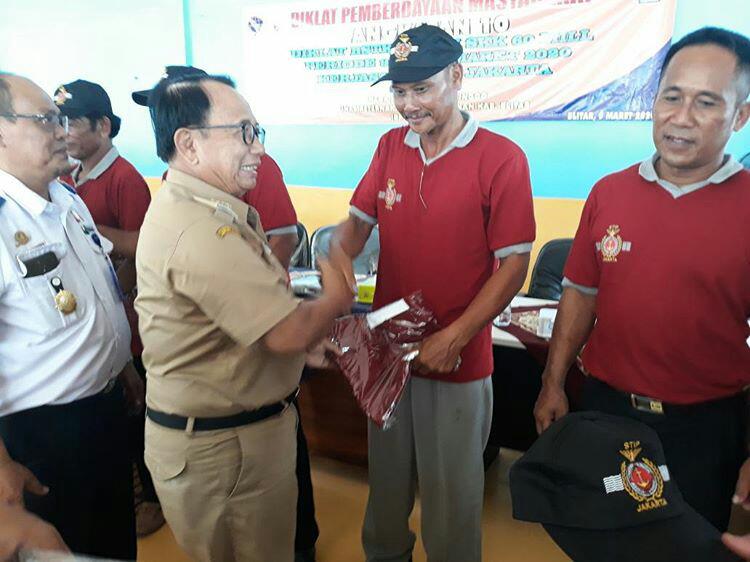 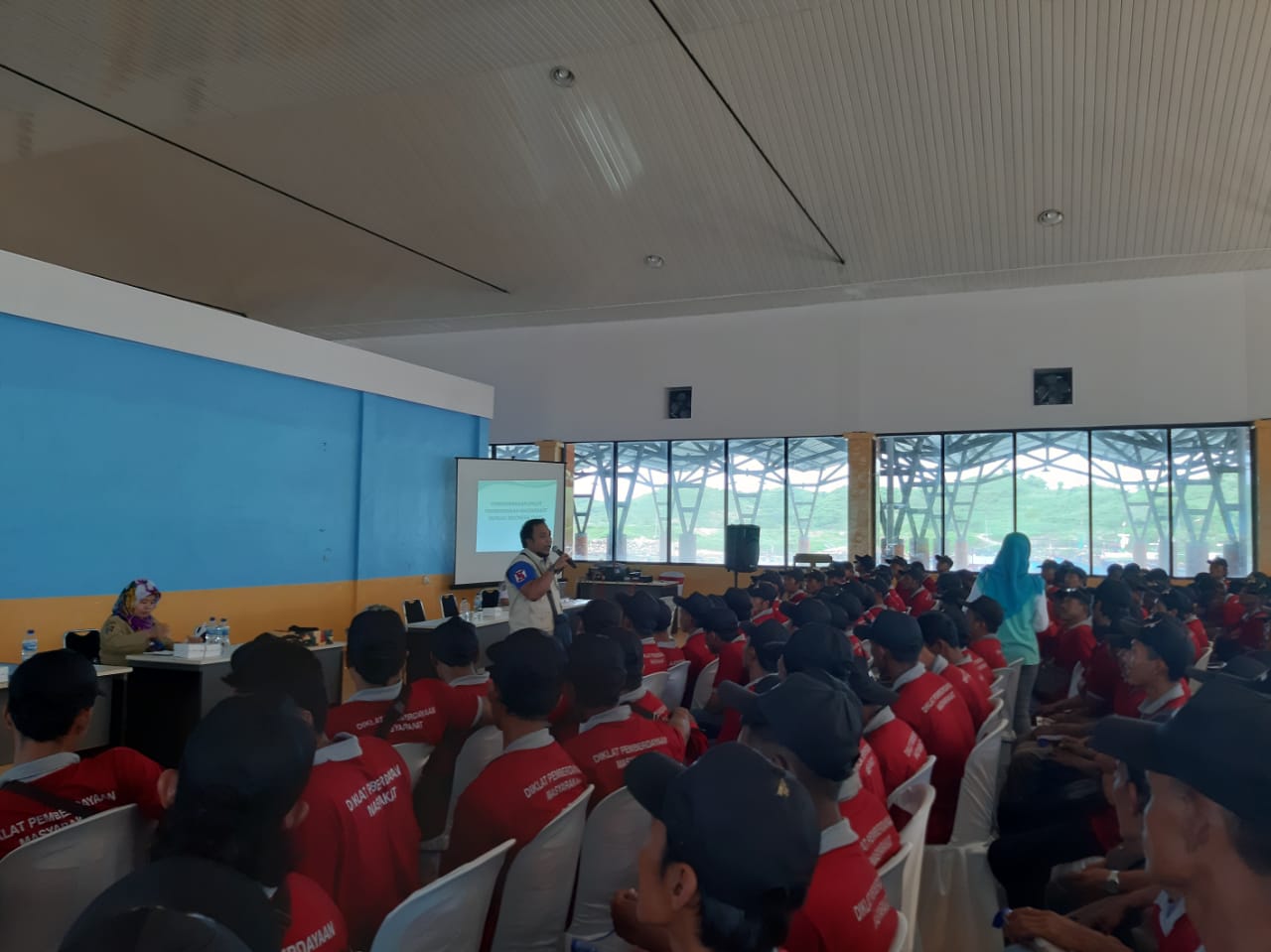 Mr. Titis Ariwibowo, MMTr, read the speech from the Principal of STIP. He said, “This DPM program is a program of the President of the Republic of Indonesia through the Ministry of Transportation (Kemenhub) to STIP Jakarta. This DPM program is provided for FREE to coastal fishers. Currently, the government focuses on developing the potential of Human Resources (HR) to produce advanced and competent labor. The human resources needed at this time to support the national program by providing skills that can be used by the community, especially coastal fishermen in the district. Blitar is in getting a job or working independently on the ship. This activity is a tangible manifestation of the presence of the government towards the needs of the community. For this reason, STIP Jakarta is present in front of all the fathers. “The Regent expressed his gratitude to STIP Jakarta for the implementation of this PMI, which was very beneficial for fishermen in Blitar Regency, and the Regent requested to be able to proceed the next period. 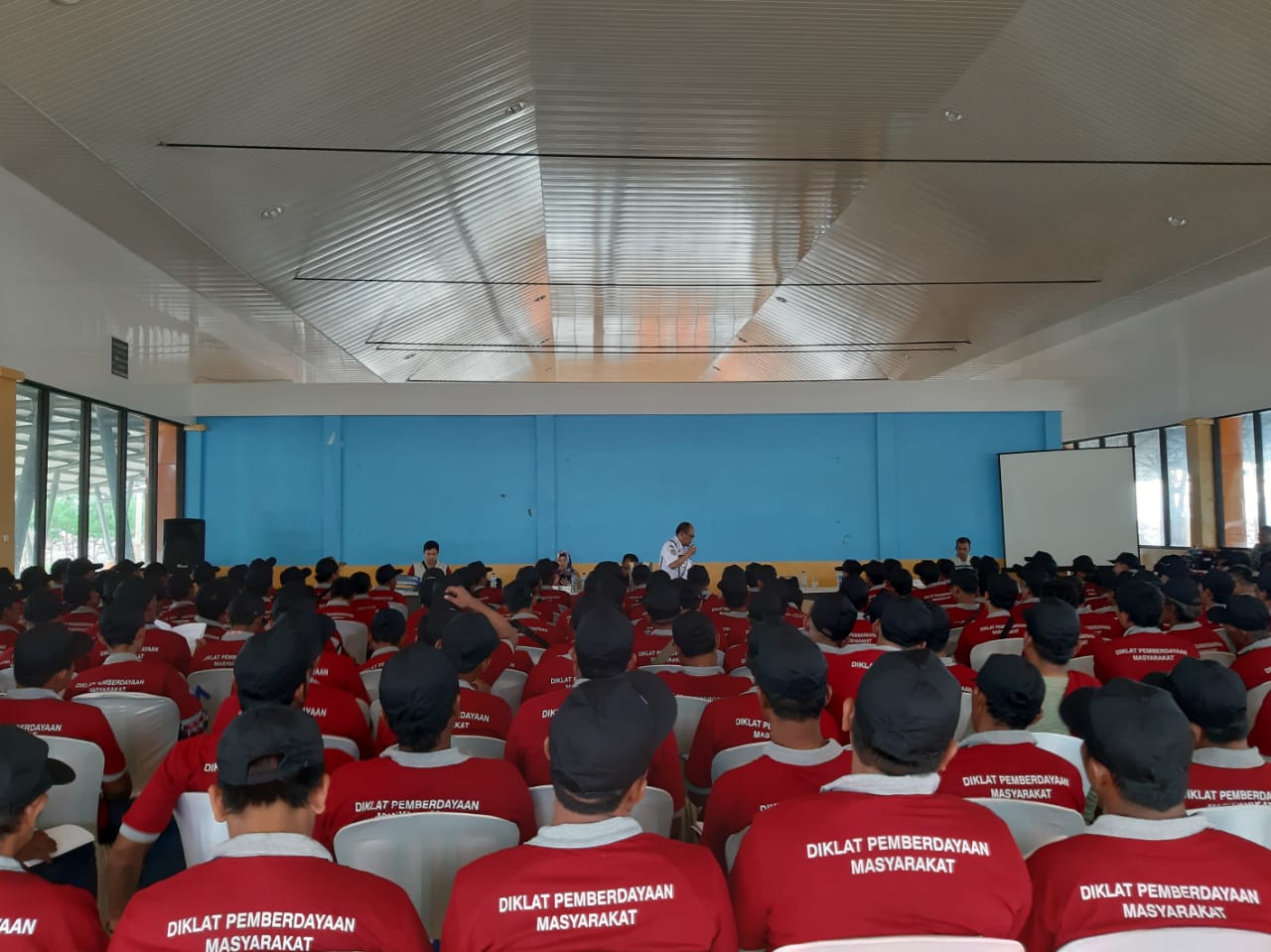 The Opening of 11th Community Empowerment Training in Meranti

Grand Opening of STIP Mart by the Principal of STIP

Commemoration of the Pancasila Worship Day at STIP