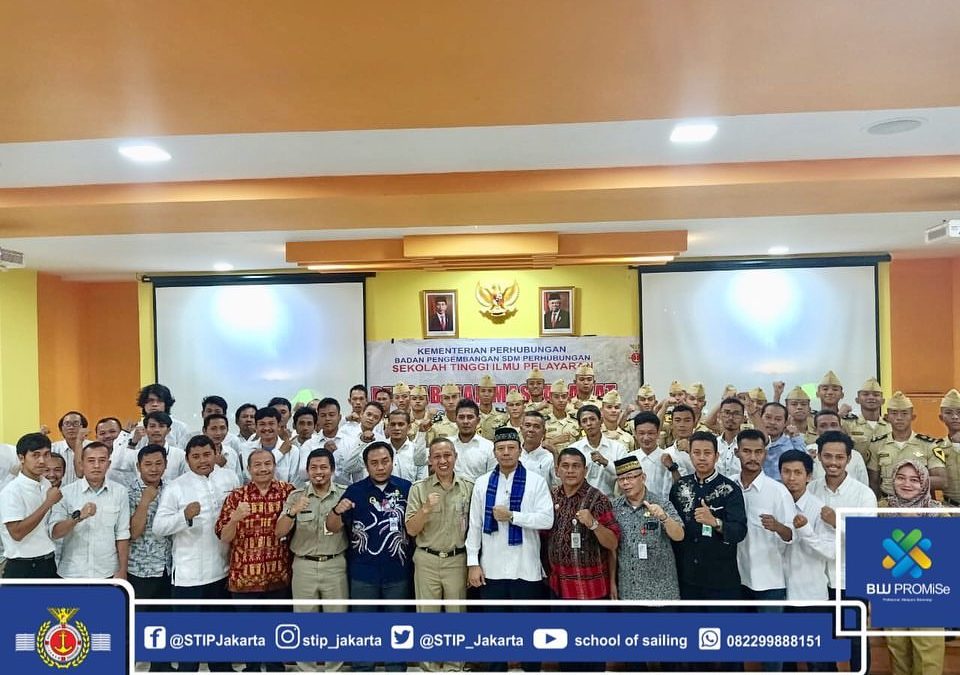 In commemoration of the 63rd anniversary of STIP, taking place at the STIP Jakarta Audiovisual room, the Opening of Community Service. The activity was about Basic Technical Knowledge Training for Traditional Commerce and Fisherman Crew Crews, attended by 40 people around the Marunda area. STIP structural / functional officials, lecturers, and STIP cadets were also present in this activity. 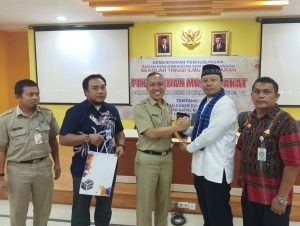 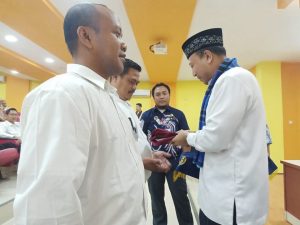 Dr.April Gunawan Malau, S.Sc., MM as the Head of the Research and Community Service Center gave a report on the opening of the Community Service activities, after that the activity was opened by Mr. Budi Purnomo, M.MTr as the STIP I Bouquet representing the Chair of STIP. In his remarks, he said that it was hoped that in training and developing science in welding technology, as a medium for developing talent and skills for boat crews and traditional fishermen and the community could be applied in the real work world in the machinery industry both on land and at sea. So as to create human resources who have the skills and know good ways of welding.

Besides that, as for the welcome from invited guests, Mr. Ageng as the Head of the Marunda Flats Management Unit, he expressed his gratitude to STIP Parties who had held this activity. Hopefully it can be followed well by the participants and can be useful to improve the quality of life. 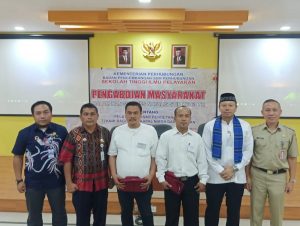 TECHNICAL GUIDELINES FOR THE DEVELOPMENT OF QUALITY STANDARDS

Opening of DPM at Panjang Strait Batch XXV in 2019