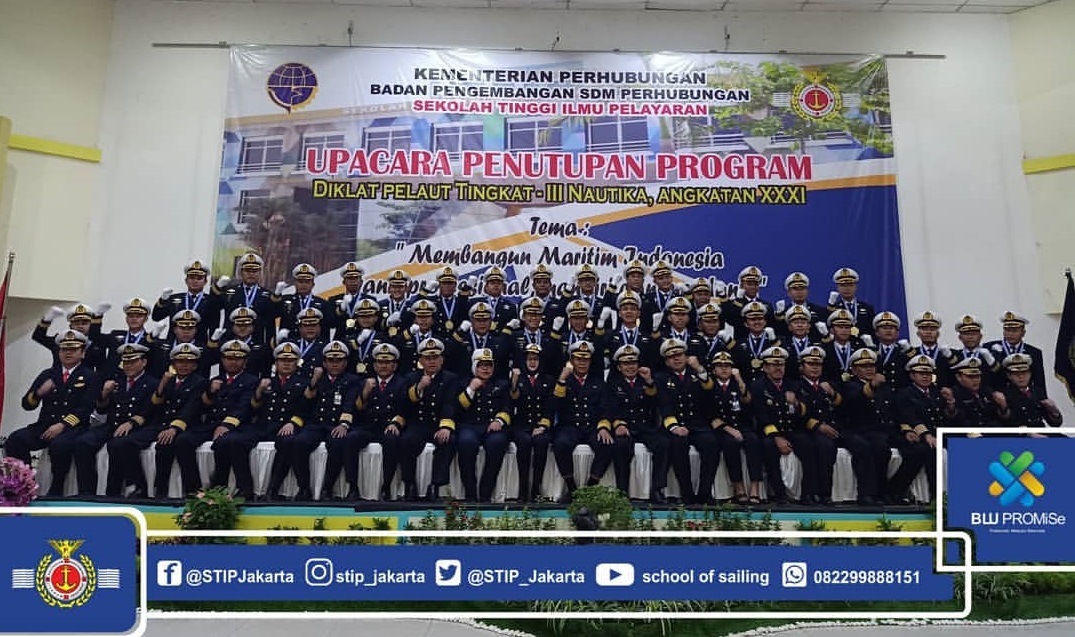 At present the formation of Superior, Characterized and Professional Human Resources to realize advanced Indonesia in accordance with the Presidential Instruction of the Republic of Indonesia is being intensively carried out in various institutions, especially Education and Training Institutions (Diklat) which are international standardized and certified and one of them is the College of Shipping (STIP). 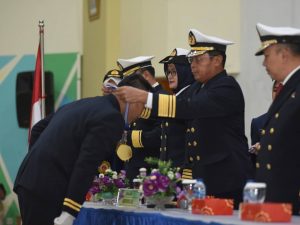 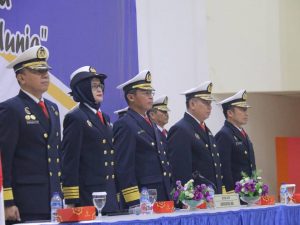 The event began with singing the song Indonesia Raya and Transportation Hymn and continued with the report on the implementation of the training delivered by Budi Purnomo, M.Mtr,. as Assistant Principal I.

The closing of the training which was attended by 44 participants was marked by the holding of the STIP samir and the giving of a certificate (COC) to the representatives of the training participants by the Principal of STIP. Before giving a speech, the Principal of STIP had the opportunity to give appreciation to the two representatives of the participating parents by singing together a song from Ebiet G Ade entitled “Ayah” and successfully invited the emotion of all the attendees in the STIP Auditorium. 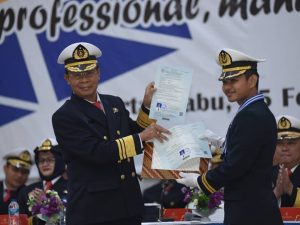 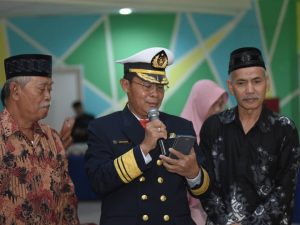 In his welcoming remarks the Principal of STIP said, in accordance with our theme at this event, namely “Building Professional, Independent and Worldwide Maritime Maritime” from this theme it is hoped that marine officers can create innovatively through ideas, suggestions and provide input for development the world of maritime education to match the times.

Jhon Piter Ambarita, one of the representatives of Pasis ANT III of the batch XXXI in delivering his impressions and messages, expressed his gratitude to the Chairperson of STIP and all STIP academicians, especially the teaching lecturers, because they had been given the opportunity to learn and study at renowned campuses Hopefully, in the future STIP will be even more glorious and we will have the opportunity to return to participate in an improvement education at this campus. 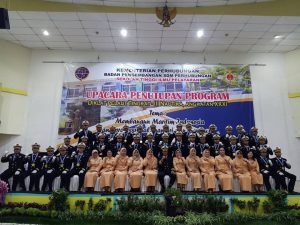 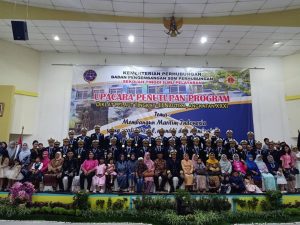 STIP Jakarta Board of Trustees Meeting in October 2019

DPM STIP Batch 5: Realizing Superior HR in Kab. Meranti Islands as one of the foremost islands of Indonesia